Many international airlines operate flights to Budapest throughout the year, including a range of cheap flights.

The Hungarian Airline, Malév had nonstop flight connections between Budapest and more than 30 European cities and North America. Sadly, Malév went out of business in February 2012.

During its more than 60-year history Malev became one of the leading and most dynamically improving airlines in Central and Eastern Europe.

European airlines, such as the Irish discount carrier Ryanair, have taken up the place of Malév and divide the flight routes among them.

Choose the time of your visit, check the best deals and the best and simplest way of doing this is online.

Spare no effort and time to compare prices and available discounts on airfares, you can save a lot that is better spent on buying Hungarian souvenirs.

See more ways on how to get to Budapest Centre.

Check out some Good Hotels Near Budapest Airport 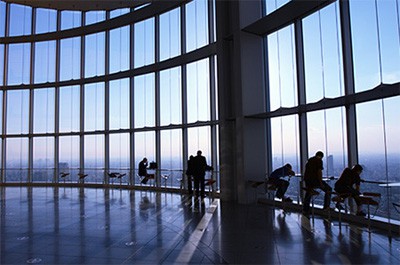 Flights to Budapest from the UK – London, Manchester, Edinburgh

Flights to Budapest from the US

Flights to Budapest land at Budapest Ferenc Liszt Airport, some 25 km far from the city centre.

Flights land, and depart at Terminal 2.

There’s a direct flight service between Doha, the capital city of Qatar and Budapest 4 times a week since January 2011.

The SkyCourt is a new passenger hall between terminal 2A and 2B that welcomes passengers from 27th march 2011.

It is a hip, modern building with fast and convenient services to make arrival at Budapest an even more pleasant experience. Here in Budapest for the Christmas holiday? Read our things … Take a ride on one of the festively decorated light …