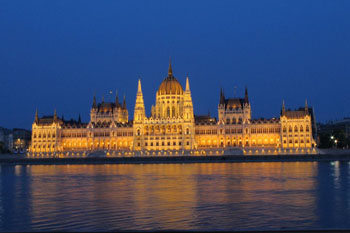 Note: prepare to stand in queue in high season!

Note: The Parliament is usually closed to visitors on Hungarian national and bank holidays. 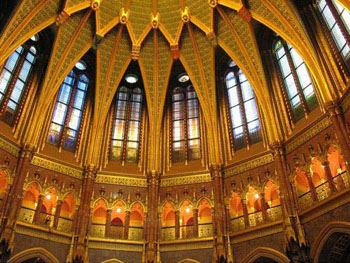 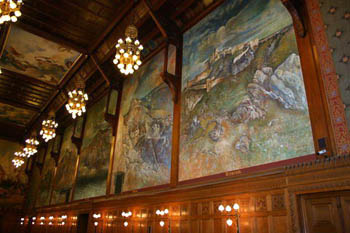 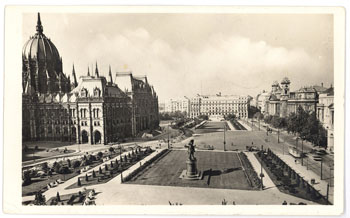 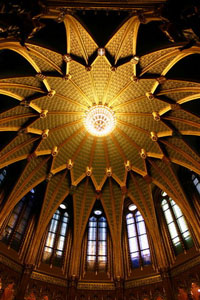 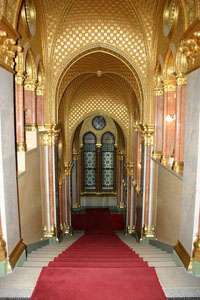 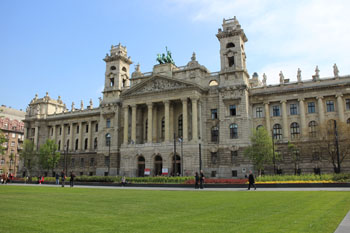 Accommodation TIP: There’s a very nice hotel at the southern side of the park, the IberoStar Grand Hotel Budapest, a 5-star boutique hotel with a great resturant.


According to an urban legend Peter Falk was a great-grandson of Miksa Falk – a 19. century Hungarian writer and politician, chief editor of the German Pester Lloyd newspaper- was 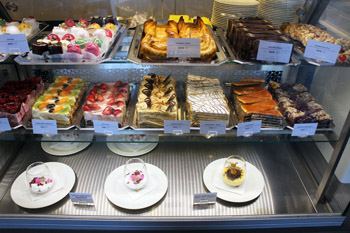 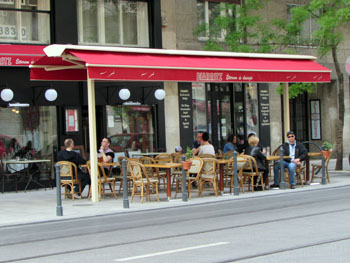 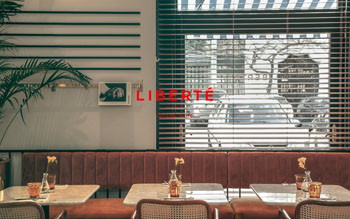 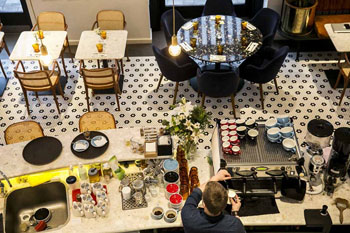